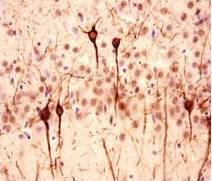 Foto1 neuro diseases and disorders that affect the central nervous system, such as epilepsy (including rare diseases, with epilepsy being one of them), dementia, movement disorders, and suicidal conduct. Psychiatric pharmacogenetics and psychiatric care are also activities of this area.


The main objective of the neurology group is to study a number of highly prevalent pathologies affecting the central nervous system by using molecular genetic techniques and animal models, this without disregarding the rare diseases appearing in each group of pathologies. The goal is to gain additional knowledge on the physiopathology of diseases such as Parkinson's disease, Alzheimer's disease, and inherited types of epilepsy (both common and rare patologies, such as Lafora disease), thus creating diagnostic and therapy tools that can improve the treatment received by patients with these conditions. 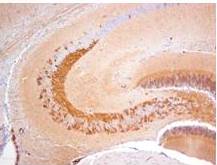 The psychiatry group seeks to study the genetic and environmental factors involved in the onset, progression, and treatment of mental disorders. This goal is complemented by research into the factors that influence the treatment received by patients with mental disorders within the public system. Schizophrenia, affective disorders, and substance abuse are some of the diseases that are given priority under this framework due to their greater prevalence and seriousness. One of the consequences of mental illness is suicidal conduct, a major cause of mortality and years of potential life lost in developed countries.


These two groups work in collaboration with the Department of Signal Theory and Communications at the Carlos III University to develop measuring devices and instruments to monitor patients' epileptic seizures, movements, and behavior based on their psychomotor performance.


The Mitochondrial Signaling and Aging Group study the role of calcium signaling in brain metabolism and the role of aralar and SCaMCs in pathologies affecting humans.


The most basic research carried out in these groups generates knowledge by studying cell and animal models of disease (epilepsy, dementia, or aging), which is then transferred to the clinical side of the groups in order to arrive at new treatment approaches to the diseases.


Challenges for the future 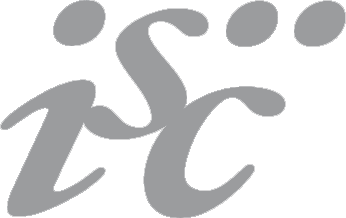